Replacing TMG with IIS ARR for an Exchange Hybrid 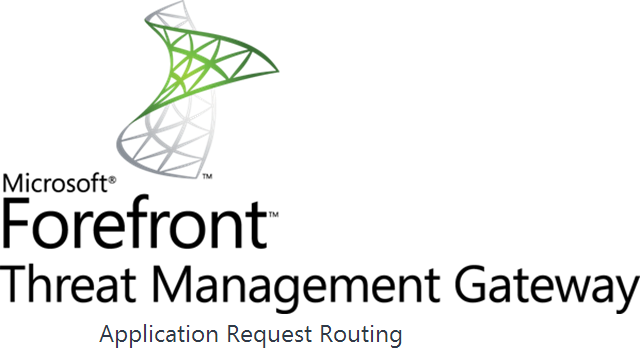 On September 12th 2012 Microsoft announced that the TMG Forefront 2010 product will be discontinued. Microsoft obviously had to replace this product with alternatives.

Another product which was was released was Microsoft Application Request Routing 3.0

This product plugs into IIS and can act as a reverse proxy to publish Exchange 2013/2010.
The Exchange Team Blog have a three part article on how to set it up and install it
Part 1 , Part 2 , Part 3

There is an excellent Article on the Office365 community site on how to configure TMG 2010 for an Exchange Hybrid scenario.

And the key paths that require publication from the Hybrid Server are
So how do we get these paths working in IIS ARR????? 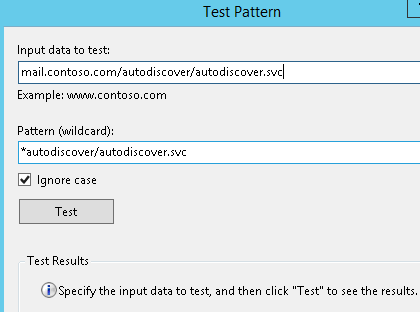 And then finally to test the path you enter the public url as per the image above mail.contoso.com/autodiscover/autodiscover.svc and when we press test.
GREEN LIGHTS APPEAR :)

The main purpose of this blog was to help people understand how to get different path types into IIS ARR as it took me a bit of time to configure. A server 2012 R2 server can be provisioned in minutes in the right environment. Publishing Exchange Hybrid services like this from a DMZ is in line with Microsoft Best Practices.

Posted by SeanO'Farrell at 2:02 PM

You Had Me At EHLO…